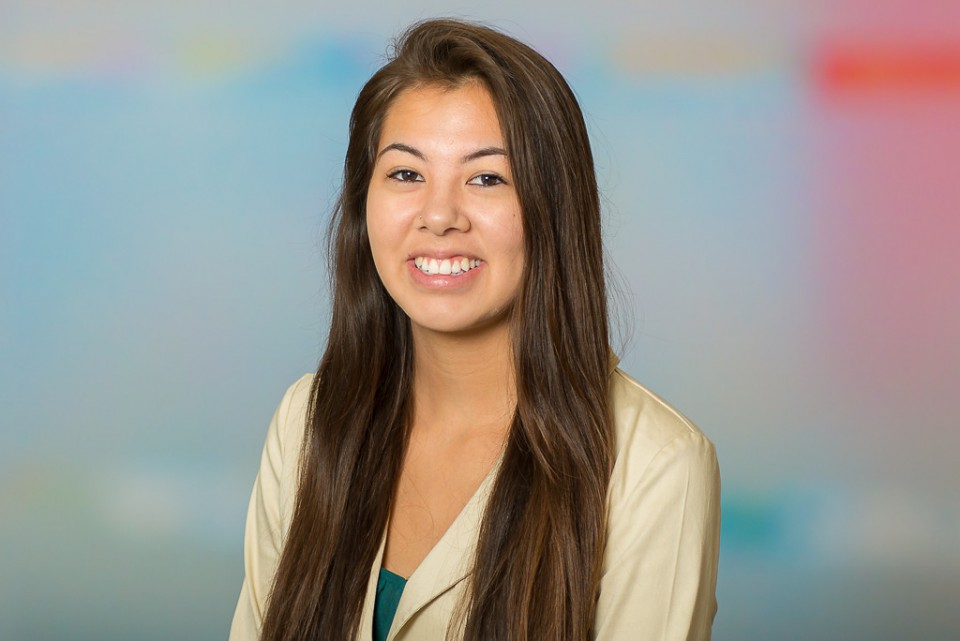 Teressa Baldwin is the founder of a suicide prevention and awareness campaign called Hope4Alaska. She created this campaign to help combat the high suicide rates among youth in her home state, Alaska. She has traveled to over twenty high schools speaking about her own experiences and implemented suicide prevention training in many high schools. Teressa attended the University of California, San Diego, where she studied law and society. Her goals are to move back to her hometown and give back to her community.