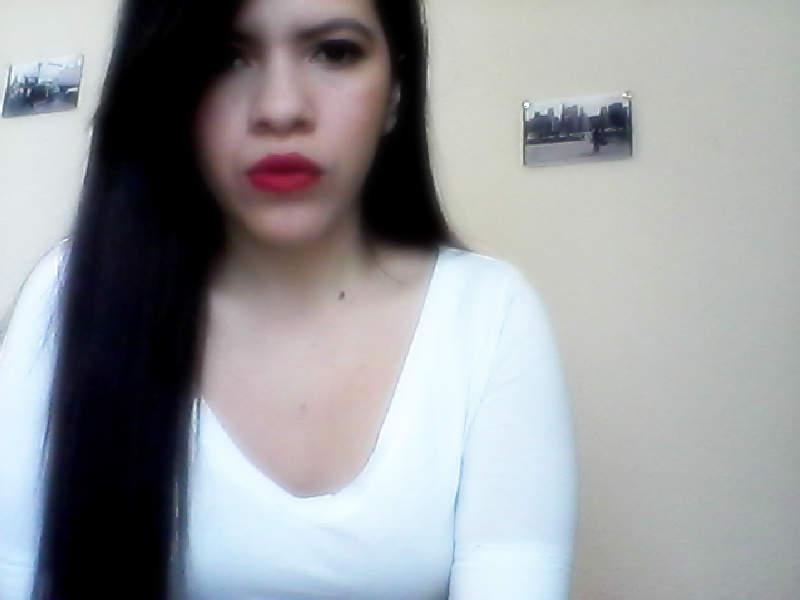 Trinidad is the founder of Las Nietas de CuauhtŽmoc, an organization at the University of New Mexico. Dedicated to embracing and empowering Chicana feminist voices through learning and creating self-publications, Trinidad’s primary involvement in the university and community was to promote higher education to students who lacked support or the proper resources to attend higher education. She was involved in New Mexico Movimiento Estudiantil de Aztlan, Mexican Student Association, and volunteered at the National Impact conference. She also exhibited her leadership in her community by advocating for immigrants’ rights. Through her involvement in New Mexico Dreamers in Action in Albuquerque and in her hometown in California with the San Gabriel Valley Immigrant Youth Coalition (SGVIYC) and United without Boundaries (UWB). Trinidad helped organize to stop the deportation of two activist students who were located in the Georgia deportation center.