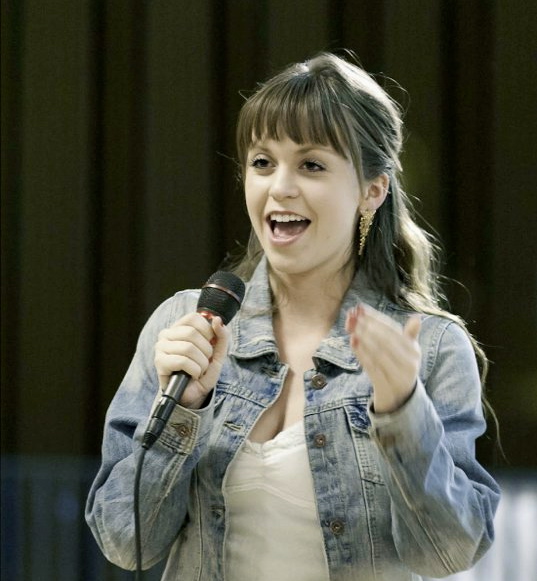 Zoe is a co-founder of No Red Tape, a group of survivors and allies fighting to end sexual violence and rape culture at Columbia and beyond. She was a lead complainant in the Title IX, Clery, and Title II complaints against Columbia University, where she studied political science and critical race studies. As a case manager for End Rape on Campus, she helped other students file Title IX and Clery complaints against their schools and provided media and organizing support. She also worked as an organizer for K Your IX, a survivor-led and student-driven campaign to end campus violence by improving both campus and government policies. Zoe also worked on issues of mass incarceration, juvenile justice, and youth empowerment, and has founded and run multiple programs dedicated to supporting incarcerated youth. As a second generation queer woman and a survivor of sexual violence herself, she is committed to centering the voices of survivors and people of marginalized identities in anti-violence work and building community-based solutions to sexual violence that do not rely on inherently violent institutions like the prison-industrial complex.